Please let us know of other helpful websites and report bad links, thanks.

Equipment
These are some of the common vendors that we have used.

US Fencing Hall of Fame

The Museum of American Fencing

USFA Age Classification
This will identify which age groups and divisions that you may compete in at tournaments. You may qualify for several groups at once. 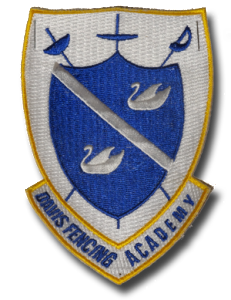 The Davis Fencing Academy Patch
• The club patch can only be earned.

• The club patch represents that you are a member of Davis Fencing Academy when you visit another club or compete in a tournament.

• To proudly represent your club is to acknowledge the hard work your coaches and club mates have contributed in your fencing goals.

• The club patch is given by a coach to fencer when they begin to compete in USFA tournaments.

END_OF_DOCUMENT_TOKEN_TO_BE_REPLACED 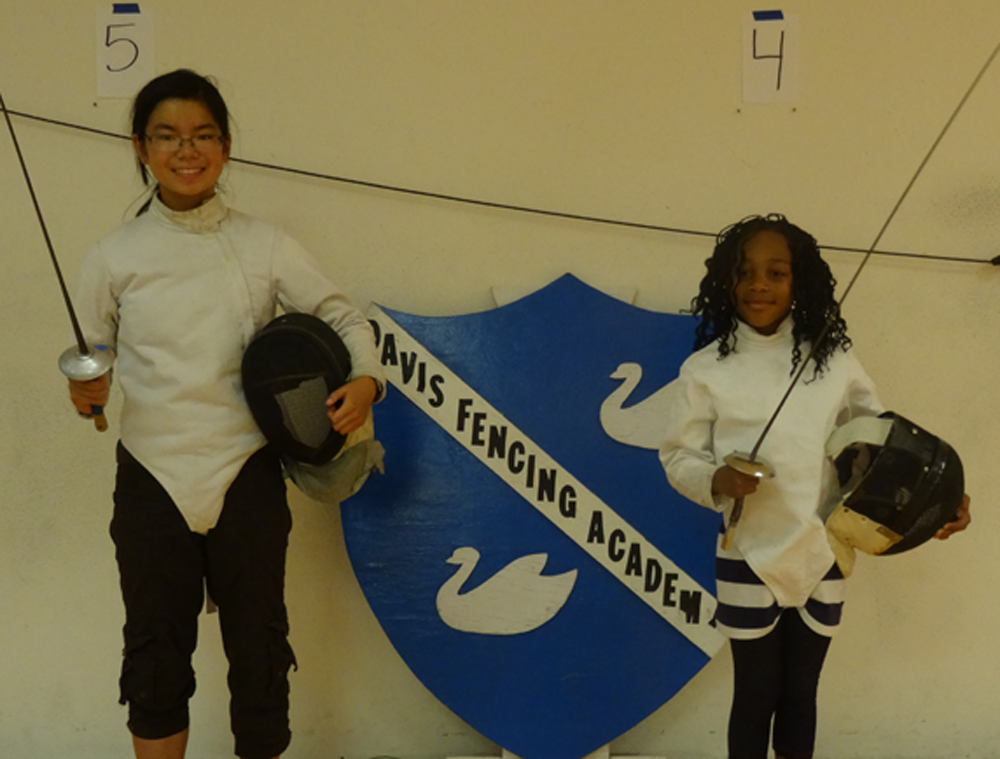 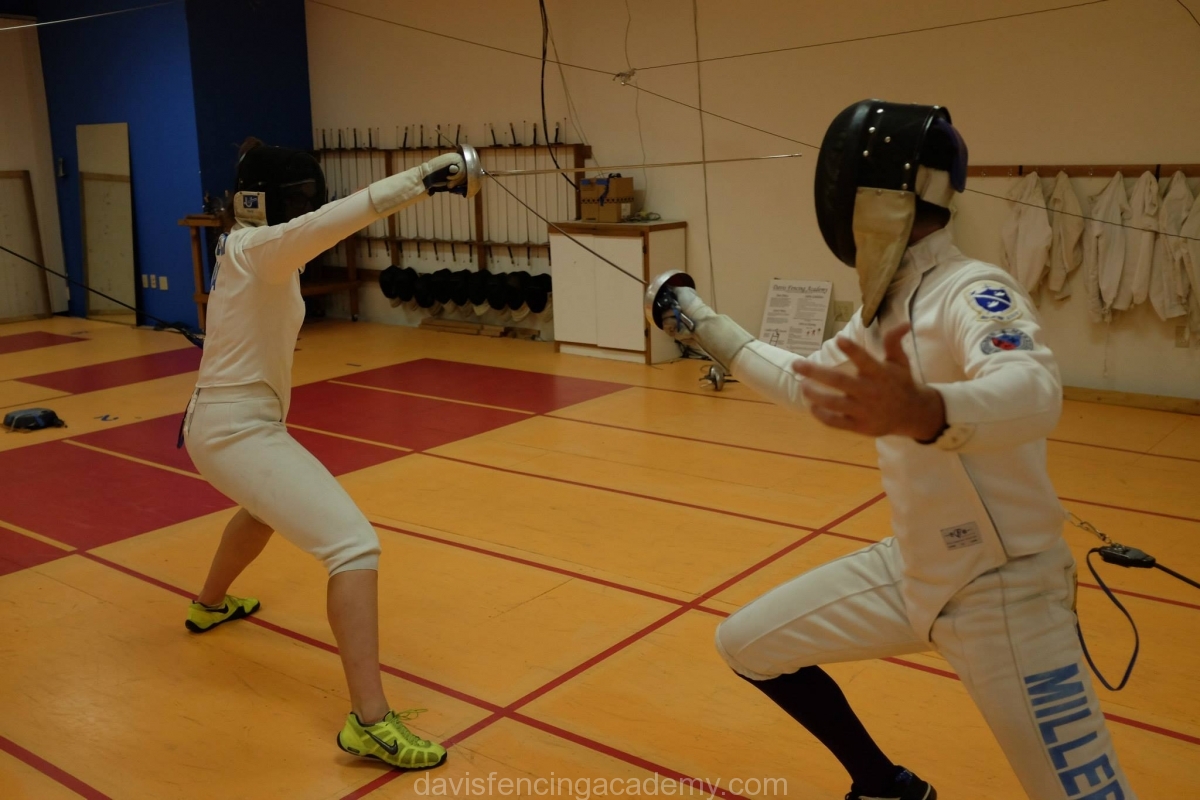 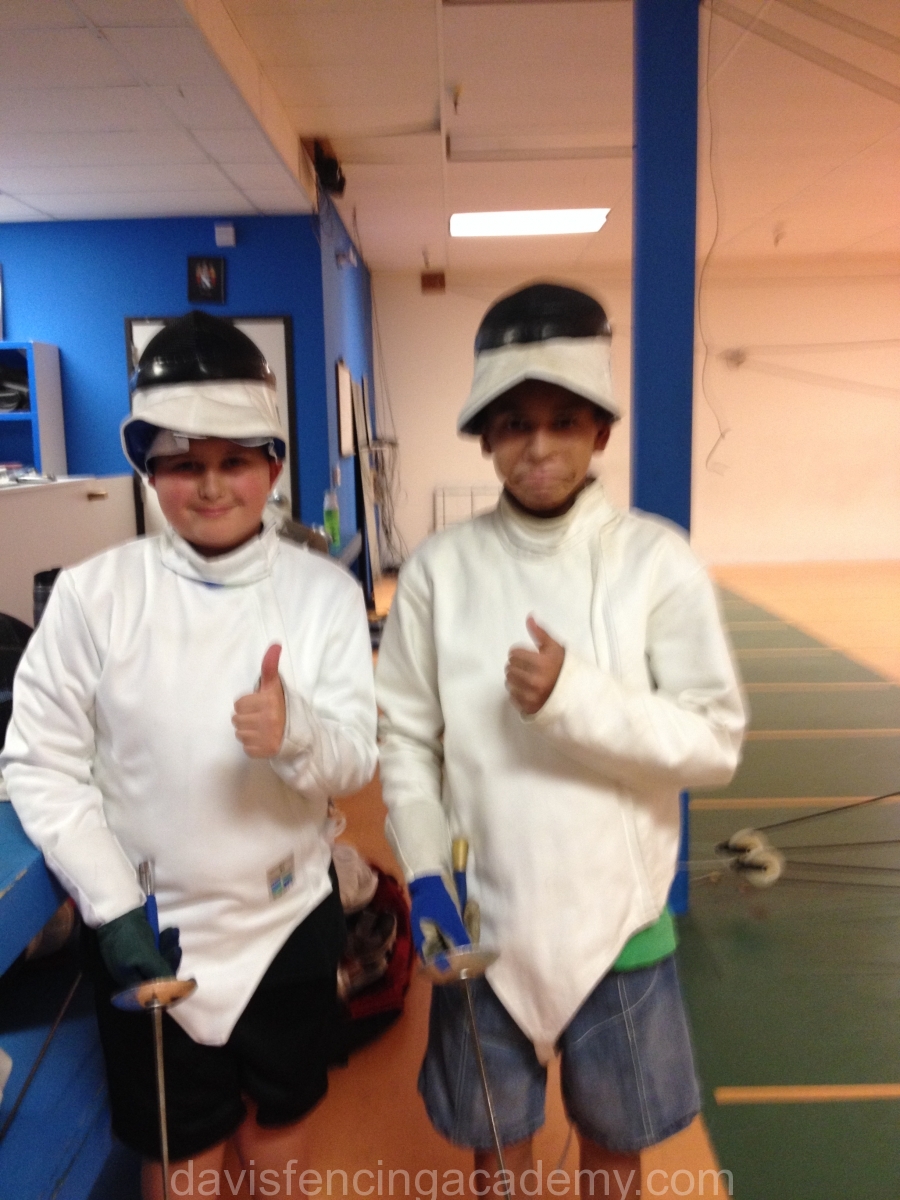 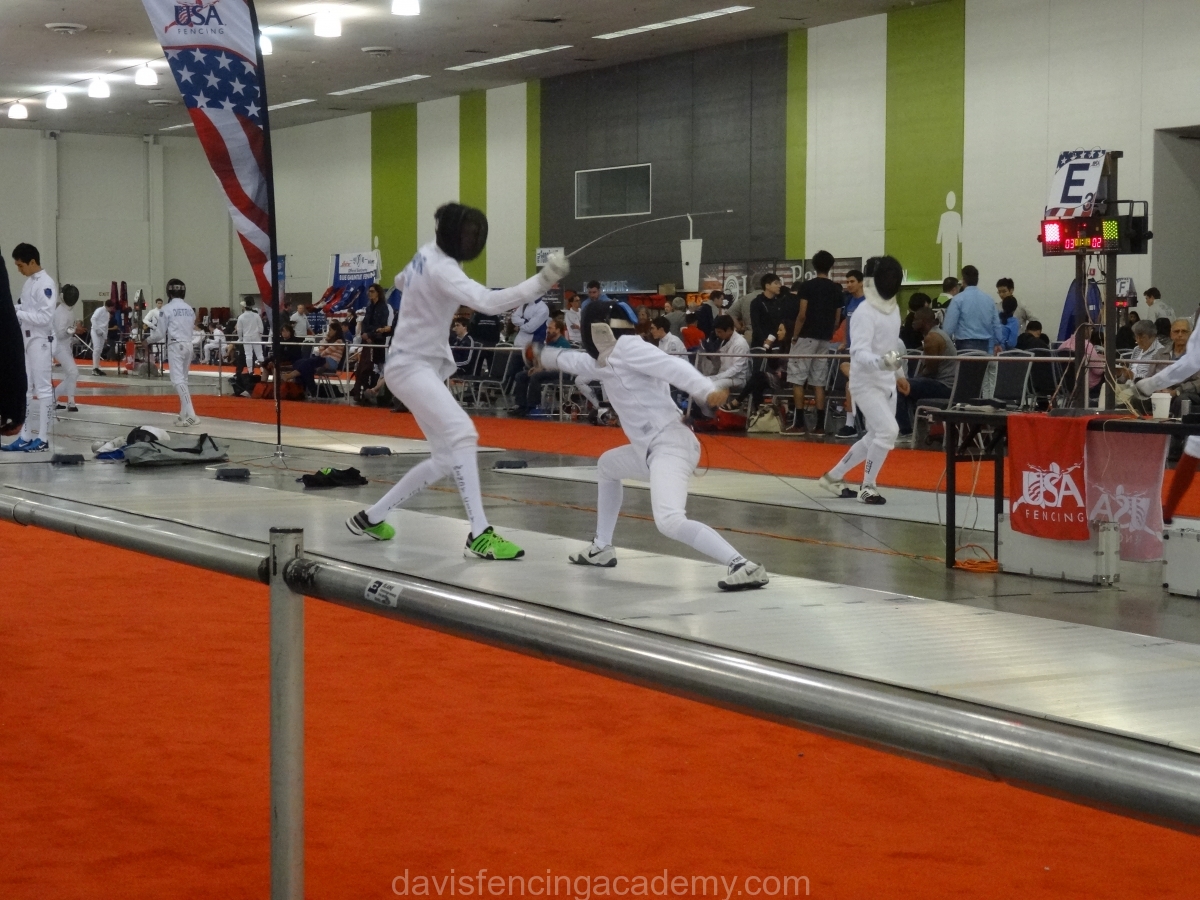 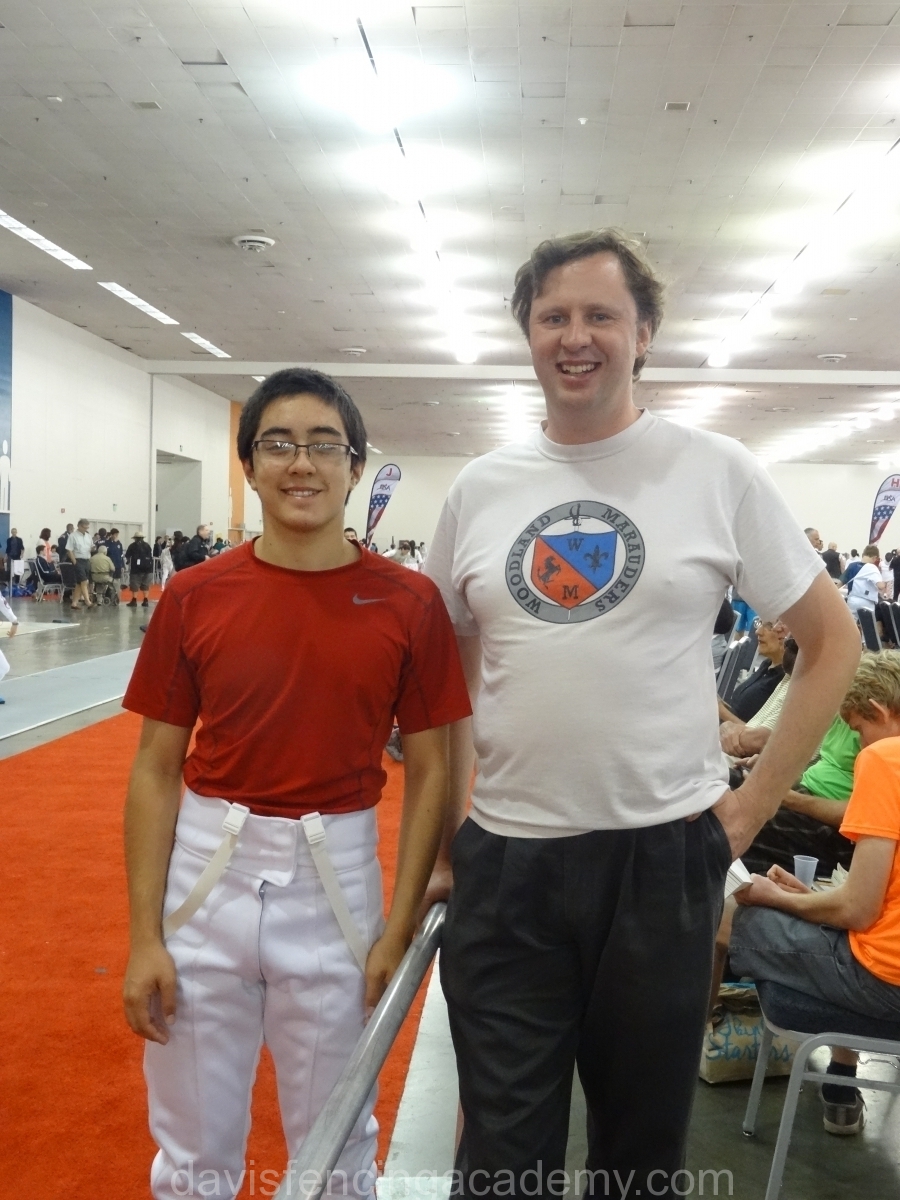 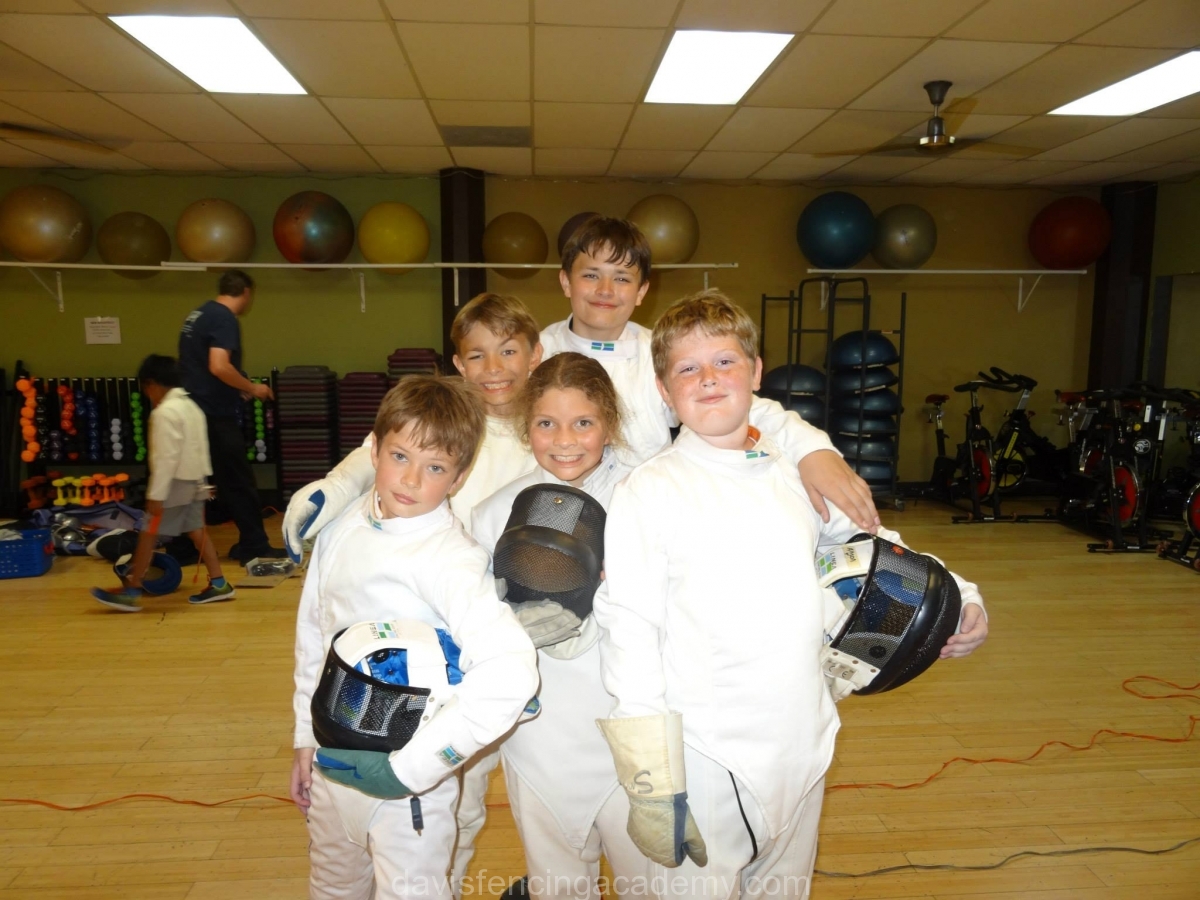 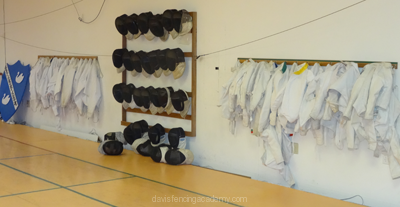 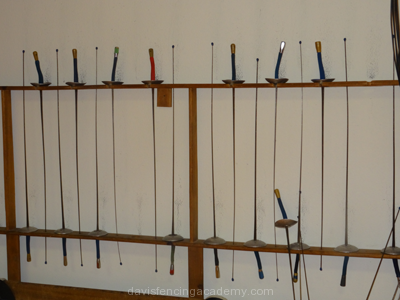 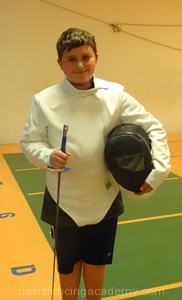